Is It Still Worth Investing in Facebook Marketing Tactics? 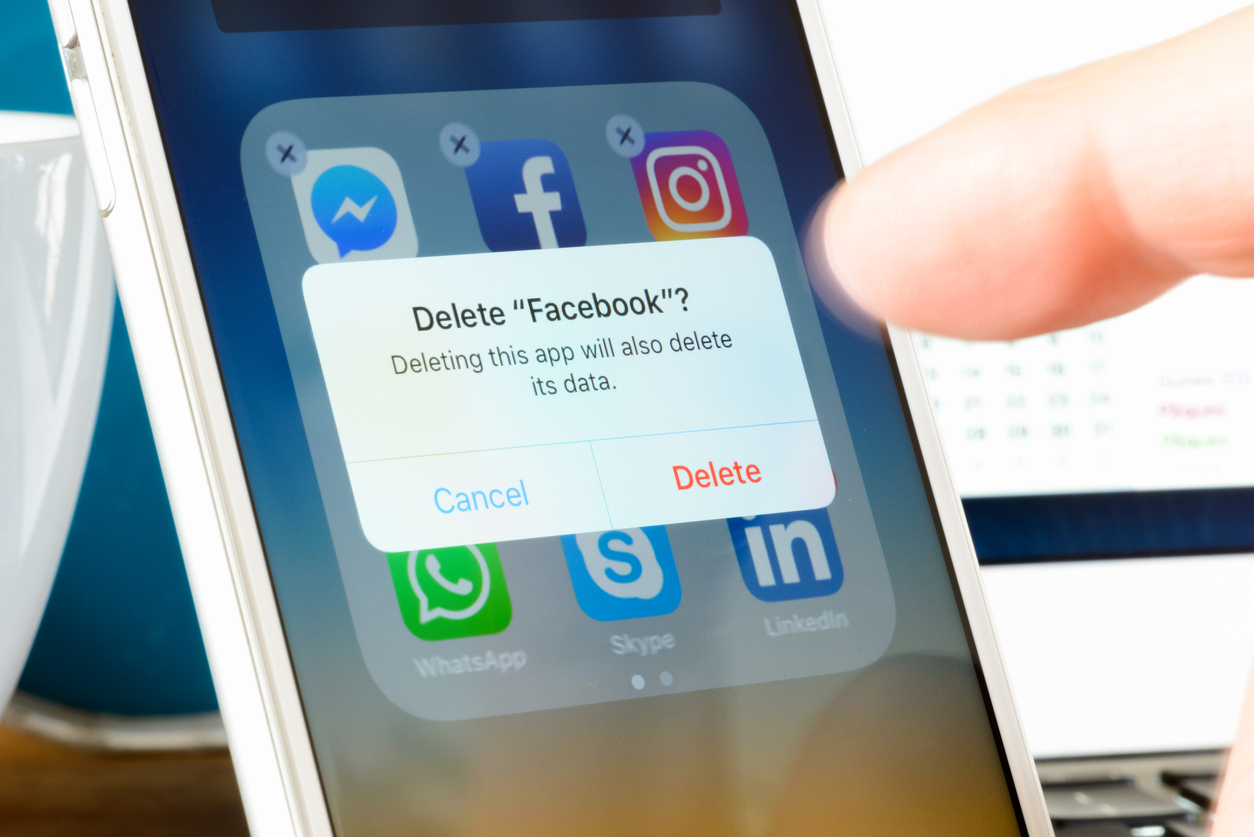 Is It Still Worth Investing in Facebook Marketing Tactics?

Reports now indicate that Cambridge Analytica, a British political consulting firm hired by President Trump and other Republican candidates, had access to data from upwards of 87 million Facebook users, 71 million of which were Americans, according to a blog post from the social network’s chief technology officer Mike Schroepfer. When the news broke last month that Cambridge Analytica manipulated the Facebook platform to license data from users without their consent, people around the world wanted Mark Zuckerberg’s blood for allowing the massive privacy breach.

While Zuckerberg and his team have gone on the public relations warpath to reassure Facebook consumers that their private information is safe, everyday users, celebrities, and major companies have removed themselves from the site. At this time, Facebook has not reported how many users have abandoned the social networking site, but Twitter blew up with tens of thousands of people tweeting about their plans to #DeleteFacebook. From Tesla and SpaceX to Playboy, international companies have joined the #DeleteFacebook movement, leaving many to wonder if Facebook marketing is still a viable option for lead generation and brand awareness.

A major component of Facebook marketing is the search and targeting tools the platform offers to businesses. However, the search functionality was shut down on Wednesday this week. Before being turned off, this tool allowed a person or organization to search for users by religious or political views, relationship status, education, work history, fitness activity, book reading habits, music listening and news reading activity, video watching, and games.

Businesses and data brokers employed this data to build profiles of their target audiences and their specific tastes. With these resources, companies like Cambridge Analytica could create content geared toward target users to build a bigger following, disseminate information, and increase engagement.

Yes, Facebook has financially suffered the consequences of the Cambridge Analytica scandal, with their stock price plummeting from above $180 at the beginning on March to just barely $160 this week. However, the social platform is still the most popular one worldwide, having an estimated 2 billion users spanning the globe.

Additionally, Facebook does not make it easy for people to deactivate their accounts. Once a person has figured out how to go about discontinuing their Facebook page, there is still a two-week waiting period for users to come back before the account is officially deactivated. For those trying to break the Facebook habit, which research indicates consumes about 50 minutes of time per day per user, there’s now a major gap in these people’s schedules. Those with less-than-iron constitutions might find themselves easily sucked back into the Facebook fold.

Despite the headlines, the Cambridge Analytica scandal did not inspire the mass Facebook exodus that news media outlets hoped for to bolster ratings. That being said, Facebook may or may not be the right marketing platform for your business. To determine how to best utilize social media marketing strategies for your organization, contact the experts at Alt Creative today.