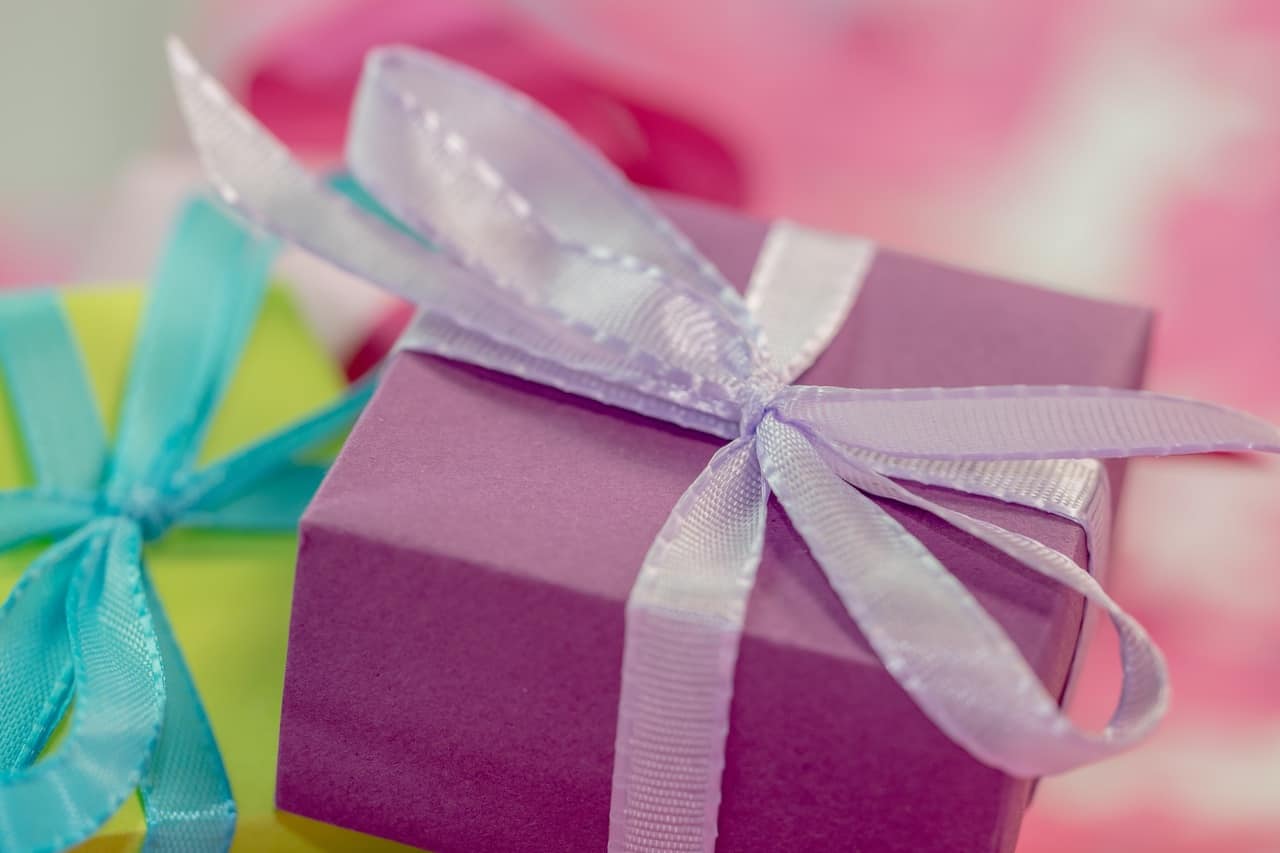 Marketing encompasses many different disciplines, including market research, branding, direct sales and customer service. Ultimately, the marketing process leads to the best way to promote and sell your company’s goods and services.
One method that yields good results is incentive marketing. The principle of incentive marketing is simple: Purchase a product or service and get rewarded.

But what’s the best way to incentivize new and returning customers? These incentive marketing success stories provide some answers.

McDonald’s has offered its Monopoly Sweepstakes since 1987. Since then, it has given away tens of millions of dollars in free prizes and rewards.

Despite some hiccups—including an embezzlement scandal—there’s no doubt that McDonald’s Monopoly Sweepstakes is a success. In fact, it may be the most well-known incentive marketing campaign of all time, at least in terms of longevity. On average, data shows the annual incentive marketing campaign boosts McDonald’s earnings roughly two to six percent over standard business months.

The benefits of the Monopoly promotion are go beyond increased revenue. The annual game has achieved a rare distinction of becoming part of popular culture. It’s likely more difficult to find an American consumer who isn’t familiar with the promotion than one who is. Somehow, McDonald’s found a way to leverage its incentive marketing initiative not just to improve sales, but to energize its brand and customer loyalty as well.

T-Mobile Tuesdays is the latest promo from the “Un-Carrier.” The campaign encourages customers to interact with the company, receive free perks and rewards for signing up, and purchase the company’s products, like new phones.

To participate, users download the free app and sign in with their T-Mobile number to receive free stuff like Lyft vouchers, unlimited data for playing Pokemon Go, free treats from fast food chains like Wendy’s, and free games. Users can even receive T-Mobile stock shares.

How popular is T-Mobile Tuesdays? The promotional app that delivers the campaign crashed on launch day due to the high demand. Now that the program is fully up and running, the benefits are clear: T-Mobile leads the wireless industry in new customers and its customer attrition rate is low for the industry.

Most incentive marketing campaigns rely on a tried and true promotional concept: offer a reward or discount for a product purchase. Amazon Prime is different.

Taking its cue from credit card companies, one must first purchase an Amazon Prime membership before receiving a reward. The rewards include unlimited free two-day shipping on all products, unlimited digital photo storage, early access to Amazon Lightning deals, and over 800,000 ebooks and videos free of charge. It’s an unorthodox approach, but there’s no doubt it has been a huge success for Amazon.

How much of a success? In 2012, there were an estimated 7 million Prime members; now there are nearly 50 million. Furthermore, these members spend more than twice as much as non-members on Amazon products annually—approximately $1,500 compared to $625.

Amazon’s incentive plan not only proved to be an attractive offer for Amazon customers, it ended up succeeding as a loyalty program as well. It comes at a price, but Amazon’s most loyal and active customers feel it’s worth it.

For each dollar spent, a customer earns five rewards points. Once 200 points are accrued—the equivalent of $40 spent—a customer earns a free beverage in any size. Members can also earn rewards on sign-up and on their birthdays. Additionally, Dunkin’ Donuts will sometimes give members $5 gift cards.

The program is a success in part because of how generous it is. Compared to Starbucks, Dunkin’ Donuts makes it easier to win rewards and earn money back. With recent changes to its rewards program, Starbucks effectively set the threshold for a free beverage to a minimum of $150 in purchases. So, for every one beverage that a Starbucks member earns for free, a Dunkin’ Donuts customer earns three.

Has the incentive program worked? In February of last year, membership was just 1.3 million people. That number has more than doubled in a little over a year.

Tips to Launch Your Own Incentive Marketing Campaign

The examples above describe incentive campaigns from large companies with huge budgets. But the things that made them successful can also be applied in small business. Here are things to keep in mind when brainstorming an incentive campaign to engage and reward your own customers.

Thinking about launching an incentive marketing campaign? Alt Creative can help by designing a landing page, website, online form or other digital assets you need to engage your customers. Call 512-535-0444 or fill out this form for a free quote.

This post was contributed to the Alt Creative blog by Jordan Davis. Jordan Davis is a Southern California resident who loves exploring the great outdoors, trying out new recipes, and in her free time she enjoys writing about the hottest new tech gadgets. She is also a regular contributor to the technology blog Freshly Techy. She can be found on Twitter at @JordankDavis.