We pride ourselves on being reliable, knowledgable, and responsive.

Lindsey is the owner and founder of Alt Creative, a boutique web design company in Austin, TX. As President & Creative Director, Lindsey is the principal creative force and responsible for the growth and vision for the company. Her responsibilities include business development, project management, online marketing strategy and lead design & development.

After graduating from the UT with a Radio-Television-Film degree, Lindsey found web design to be a natural outlet for her creative and technical skills. Following a successful career in marketing and development, she launched her own web design firm in 2008. Since founding Alt Creative, Lindsey and her team have worked with a wide variety of clients including small businesses, software companies, ad agencies, non-profits, and artists.

Lindsey was awarded the Make Mine A Million award in 2011 by Count Me In (for Women’s Economic Independence) and is a member of the American Institute of Graphic Arts and the WordPress Users Association. She graduated from the 2013 (Best Class Ever!) of Leadership Austin and recently spoke at SXSW. 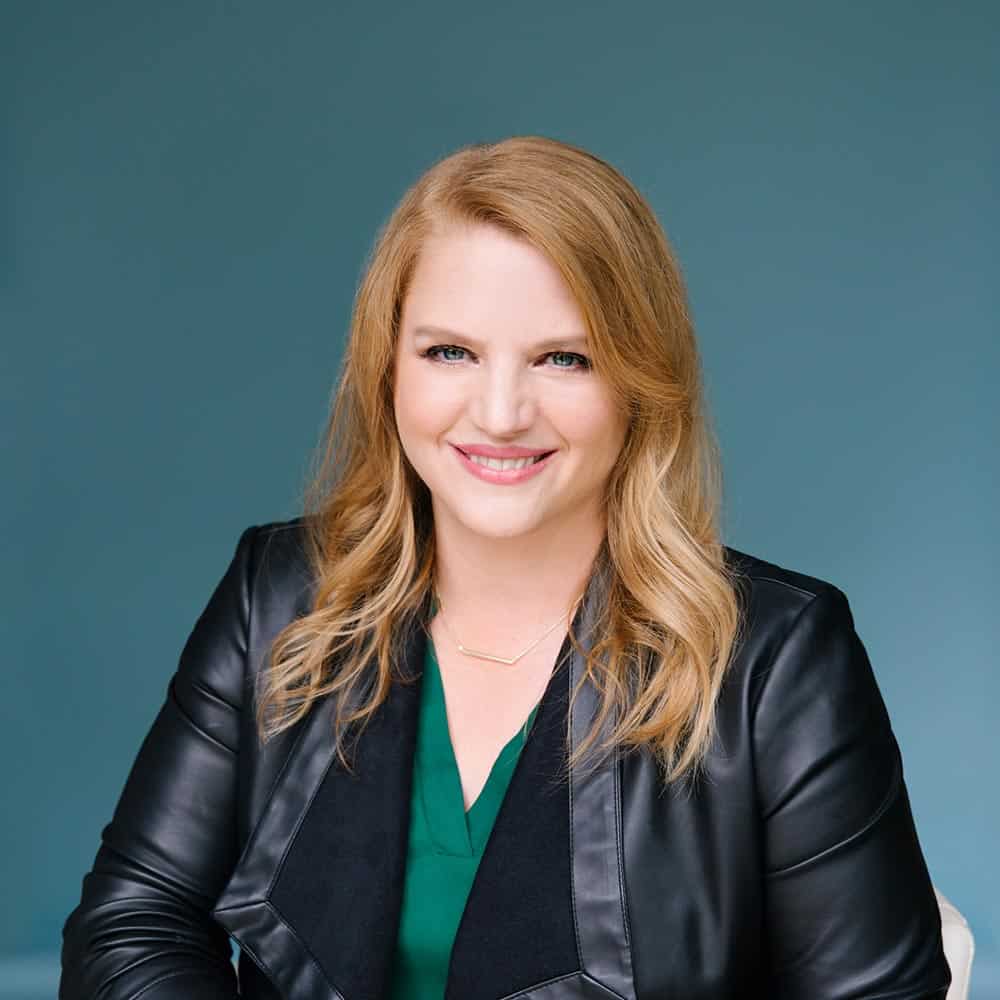