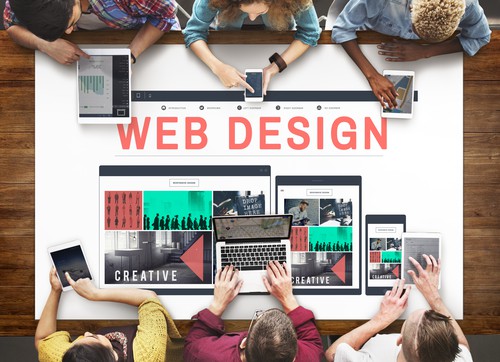 In 2014, the number of mobile Internet users surpassed the number of desktop users for the first time. ComScore research in 2016 shows that 65 percent of all digital media time is spent on mobile devices. This means that over half of all your prospective customers are on mobile devices, making it imperative that your site be mobile-friendly.

However, it also means that over a third of your audience is accessing your site from desktops. Making your site mobile-only risks leaving out this significant part of your potential customer base.

Moreover, mobile devices differ in screen size, so a non-responsive mobile-only site isn’t equally friendly to all visitors. For example, the Samsung Galaxy S7 offers 5.1 inch display to accommodate activities like browsing and shopping online, but not all mobile devices have such a large screen. The best way to reach desktop users and all types of mobile users is to use a responsive design that adapts to any device and screen size rather than exclusively mobile devices or desktops.

Responsive sites make your site more navigation-friendly to your visitors. For instance, mobile users may see a menu option as an icon, while desktop users may see a text label for the same menu link.

Similarly, mobile sites may display in a single column images that appear in multiple columns on a desktop device with a wider screen. This makes it easier for visitors from all devices to navigate your site, making it easier to lead visitors to the areas of your site where you want them to go.

Mobile users are buyers. In 2015, 30 percent of e-commerce sales came from mobile traffic, according to Internet Retailer. Research by the Aberdeen Group found that responsive websites convert at rates 11 percent higher than non-responsive sites.